From Russia, Ransomware, Made to Order 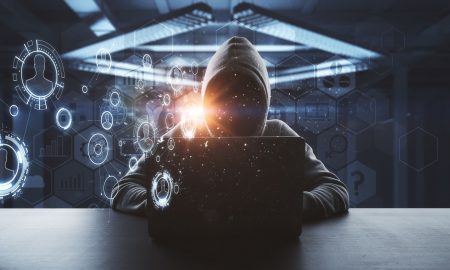 This was the headline from Sunday’s May 31 New York Times. Ransomwear is no longer  some hacker in a third world country trying to make few dollars. Cyber crime has become a sophisticated enterprise. It’s the new age criminal syndicate that is highly skilled with a tool box of technical weapons.  DarkSide the company that hacked the Colonial Pipeline is the developer of  the Malware used to breech their system. They’ve also setup a quasi franchise model where the offer their Malware for a user fee to anyone willing to pay. In addition they are a full service provider offering teach support, help negotiating with companies they hacked, processing bitcoin payments and campaign strategies to attract “clients”.  Darkside is targeting large companies that can pay substantial ransom fees. The affiliates however are going after any business they can breech. Independent retailers can longer ignore the threat.
Retailers are a prime target because they typically have a lot of customer data and credit card information. The two numbers that make this a critical issues for retailers are, 24% of cyber attacks target retail and 60% of business go out of business within 6 months of being breeched. The reality is this not a question of will I be attacked but rather when will I be attacked.  If your system is cloud based ask you POS provider to detail the data security protections they provide. In some cases it may be necessary to engage an company that specializes in cyber security. If you have Cyber insurance check will you carrier a get the specifics of your coverage and the steps you need to take to prevent a claim from being denied. This unfortunately has become a new cost of doing business in the cyber economy.